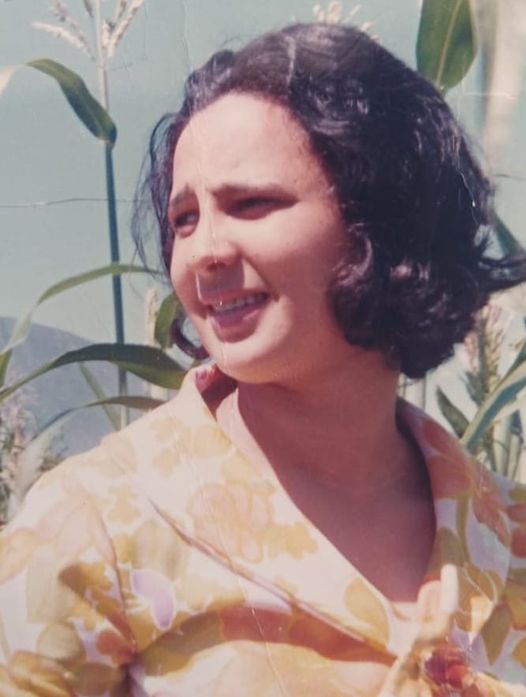 ELISE PIKE, ANOTHER REMARKABLE AMBASSADOR OF SWELLENDAM Elise Jonathan was born on 17 March 1940, as a member of the well-known Pike family in Swellendam. She and her twin brother, Stanley, were reared by, their grandparents, Rachel and Abraham Pike, in Berg Street. It is significant that three separate households related to the Pikes, lived in this street at the time. When their grandmother died, a few months after their fifth birthday, they had to go and live with other family members. Two years later their bachelor uncles, Peter and David Pike, accepted responsibility for them.

When the Nuwedorp, of which Berg Street was an integral part, was declared a White area, they moved to Lind Street, a part of the original Paddavlei. To their shock they were again forced to vacate their neat cottage after ten years because of the Group Areas Act. The fact that they were twice forced to leave their home because of the racial policies of this country, left a deep scar on them, as well as the uncles, who were very private and highly respected members of the community. The twins were generally well-cared for and enjoyed most of their childhood.

They attended St Luke’s Anglican School until they completed Grade 8. Thereafter, Elise went to Cape Town to attend Zonnebloem Training School to qualify as a teacher after four years. On completion of her training course, she started teaching at her Alma Mater, St Luke’s Primary School. In 1967 she married Simon Jonathan, an educator from Cape Town, and left the town to join him. He eventually became the principal of Wespoort Primary School in Mitchells Plain, while Elise taught at Sullivan and Hyde Street Primary Schools in the Southern Suburbs of Cape Town. She furthered her studies on a part-time basis and completed an additional teaching qualification at Hewat College of Education.

Their two children both qualified as medical doctors and continued their studies to become specialists. Reagan became a psychiatrist and is in private practice. Glenda is a radiologist and shareholder in a highly successful practice in Cape Town. Their achievements can partly be ascribed to the solid moral and educational foundation their parents gave them. Simon sadly died five years ago, but Elise continues to live a dignified life based on the values she learnt as a child and expanded with her husband, who was a highly disciplined and principled man. It should further be noted that the children of Stanley, who died a year ago, also did very well. David is a chartered accountant and Nathan, a mechanical engineer. Swellendam can rightly be proud of the achievements of Elise and her family. They are proof that the roots which this town provides, are strong enough to catapult its natives and their offspring to unimaginable heights, regardless of the hardships they endure. *Article by Basil May, President of Railton Foundation Swellendam