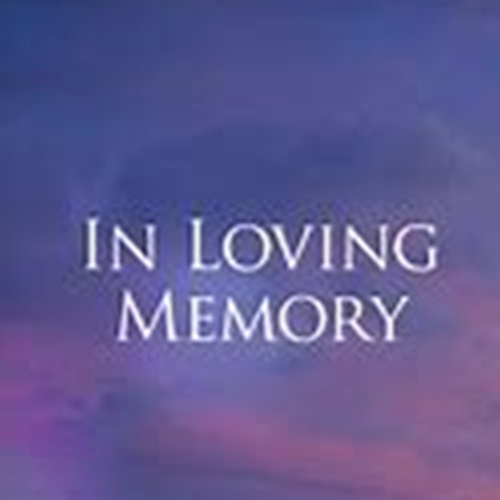 Dr Jimmy Ellis died on Thursday, 23 November 2017 at the age of 71 years. He was born in Swellendam as the eldest of six sons of James and Alice Ellis. He grew up in Murray Street and attended the DRC Mission School in Lind Street where he completed grade 8. He attended the Emil Weder High School in Genadendal to obtain his matric certificate. Except for some health problems in his first year, he consistently excelled at school.

In 1964 he was admitted to the University College of the Western Cape (which later became UWC) to do a degree in Social Work. While working as a social worker he studied further to complete a B.A. Hons. In Sociology (his second major subject).

He was initially employed as a junior lecturer at UWC and later became a lecturer. He managed to obtain a scholarship to study in the United States of America where he obtained a Master’s Degree and a Ph. D. In doing so he became the first person in his community to become a Doctor of Philosophy. If one takes into consideration the disadvantages he faces during his studies, even while studying in America as a father of four children, this achievement can only be regarded as a testimony to his intellect, courage and determination.

After many years of service in the academic world, he became the Director if Internationalisation at the University of Johannesburg. During his career he visited many countries and was highly regarded for his competence as a researcher, lecturer and drafter of documents. Furthermore, he served many structures and performed duties like being a political commentator on radio and TV during elections.

After having retired, he was approached to manage the internalisation office of a university in Bloemfontein. Unfortunately, he became ill and was unable to continue with this work. Nevertheless, he persisted in doing valuable work in the community. He, for example, did the 2016 Research Report of the Railton Foundation here in Swellendam and researched the history of the well-known Maranatha Choir in Cape Town and presented it as a beautiful photo study. His memory can serve as an inspiration to many struggling students in his community.